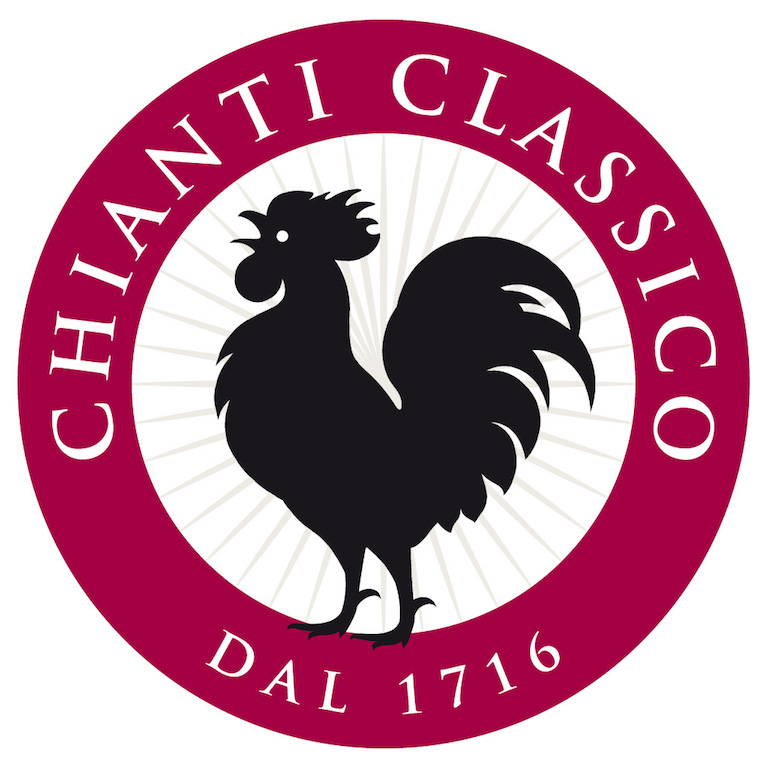 There is still a lot of confusion, especially abroad, regarding the Chianti and Chianti Classico wines. If from the organoleptic point of view the differences are evident (more body, complexity, and depth in the Chianti Classico, while Chianti is fresher and easier to drink with a light body), on the differentiation of the name there are still many problems. Even today, in fact, the most common idea is that it is the same type of wine or that the #ChiantiClassico is a sub-zone of #Chianti… Instead, the #Classico name is essential and necessary to distinguish the two denominations.

Boundaries, since the beginning on

In 1716 the Grand Duke of Tuscany Cosimo III defined the boundaries of Chianti, an area between the cities of #Firenze and #Siena where the namesake wine was born, which was very successful already at the time. Back then, in the area called ‘Chianti’, the ‘Chianti’ wine was produced.

At the beginning of the twentieth century, when the notoriety of Chianti wine was increasing year by year and the production territory could no longer satisfy the customers’ demand, they began to produce wine outside the Chianti area defined in 1716, while still calling it ‘Chianti’.

And that is how in 1924, the historical producers founded the ‘Consortium for the defence of the typical wine of Chianti and its original brand’ to protect its production. The symbol chosen from the very beginning was the Gallo Nero (Black Rooster). Only 8 years later, in 1932, through a specific ministerial decree, the suffix ‘Classico’ was added to distinguish the Chianti produced in the original area. 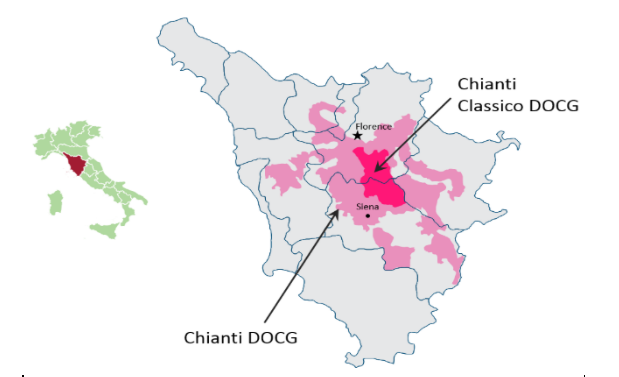