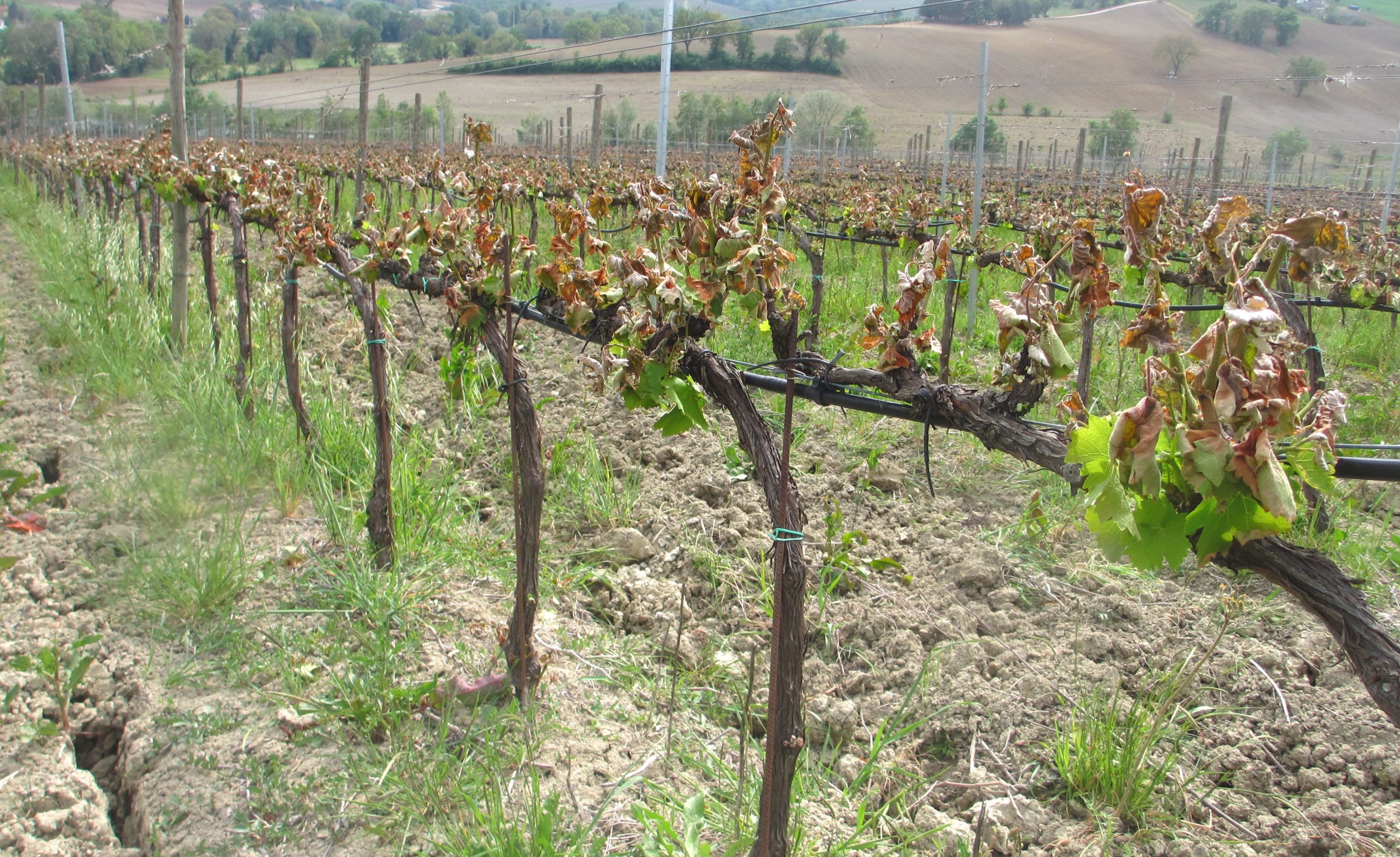 During 2017, the climate has been singular and characterized by a long drought in Tuscany and in particular in Radda in Chianti.

The grapevines started to germinate sooner, with respect to their seasonality, because of the low-rainfall beginning of the Spring and because of higher temperature. Later, a sudden decrease of the temperature, caused frostes also affecting the new shoots.

These late frosts always cause a relevant loss of production for what concerns vines and olive trees, as they burn the buds, preventing their growth and the following development.

The season continued with higher temperature than the average and scarce precipitation (during May only 50 mm of rain, with a reduction of 50% on the normal average of that period during last years). At the beginning of Summer a long period of drought started, almost without precititations.

As a consequence of the lack of rainfall during June, July and August, the grapes gradually slowed down their growth, untill they reached the dehydration. On the Chianti’s hills, which are normally green untill November, extended brown areas appeared from the end of July, because of the drought.

During September there have been some slight precipitation, combined with higher temperatures than the usual average. These late precipitation helped the grapes to partially rehydrate.