Brett is for Brettanomyces. They are yeast that give to wine that smell of patch, horse, stable, animal, which used to make turn up the noise to everybody. Once these smells of Brettanomyces were associated to not very clean cellars, with old barrels… Today, we know that to clean is not enough to guarantee a clear and balanced aroma to wines, because the contamination of the brett and its terrible son, the ethylphenol, are contained inside the must and they come from the vineyard.

As the Brettanomyces can ruin a wine, it is generally seen as a detrimental element and its presence in the wine is seen as a lack. Especially relevant that some of most famous enologists agree that the presence of these compounds can have a positive effect, because when contained in low doses they can give complexity and contribute to the structure. Many wines use Brettanomyces to create a distinctive sensitive profile, as some of the most important French Château, but when the level of those essential compounds overtakes the threshold, their perception disturb and it is often negative. We have to underline that the sensory threshold could be perceived in a different way from different people and for this reason some people could find it more pleasant than others. 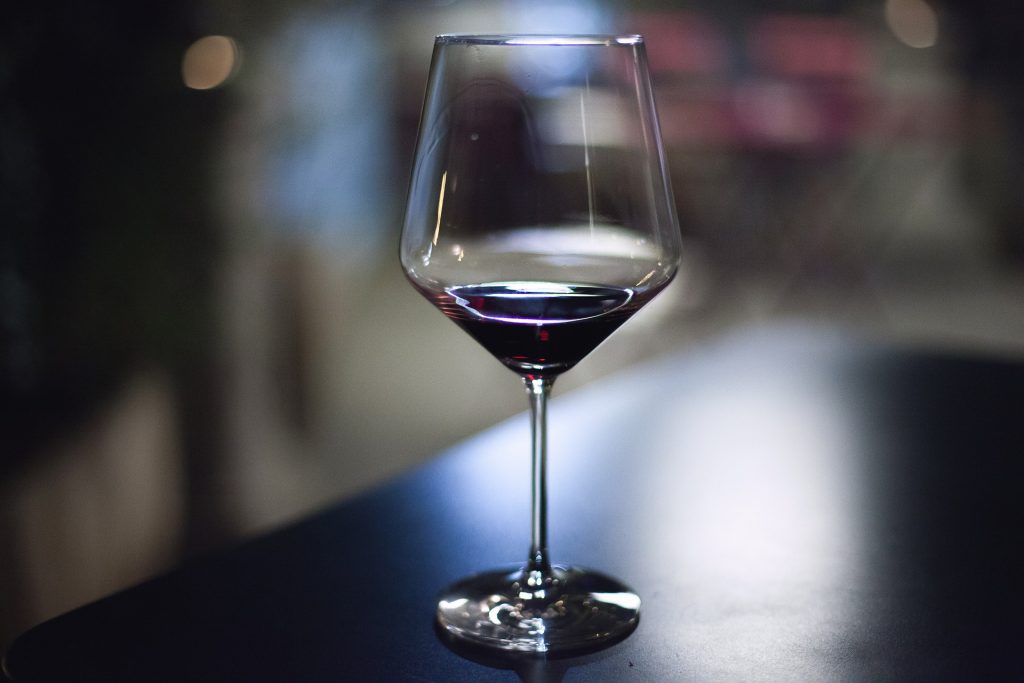 In those cases, when there is high subjectivity, to establish what is good and bad is not easy. For sure Brett is a difficult thing to treat, which often tends to be dominant and cover other aromas and resulting unpleasant, especially when the contamination of this yeast is not wanted. At the contrary some of the most fine wines are appreciated because they are “Bretted”, such as Château Musar and Château de Beaucastel.

Smells that taken individually could floor or could result not much pleasant, in balance doses can enrich and make the wine structure more complex. For this reason, before condemning a bottle to be spilled into the kitchen sink, think well about it and concentrate on the aroma complexity. If the brett has done its work well, the balance will be fantastic and the wine delicious.